We’re all grateful for the wide world of cannabis strains. From buds to get you out and moving like Durban Poison to those that make you one with the couch, like Northern Lights, to herb that sends you out of this world, like LSD – cannabis is a plant with a whole lot of variety. But why? How were your favorite strains born? And do people go about breeding cannabis?

Just kidding, but it is about love: the human love of certain cannabis characteristics, and the resulting wish for a new strain that could combine them. 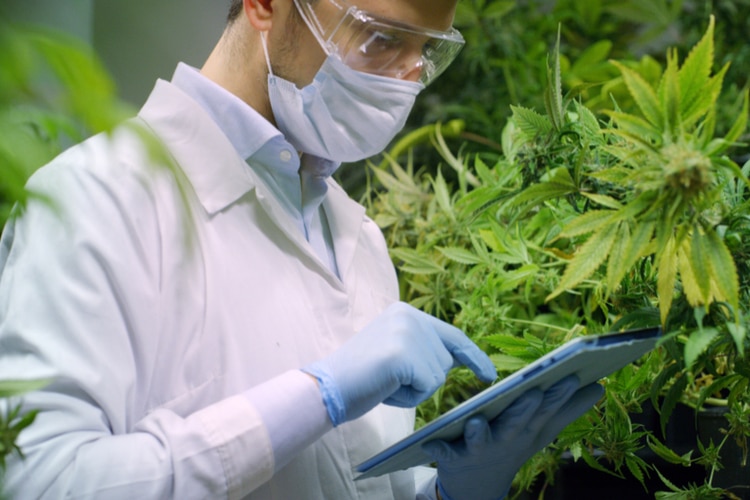 Making that wish come true is trickier than growing your average garden. First of all, most garden veggies have both male and female organs on a single plant, making them monecious plants. This means that they can pollinate themselves. But cannabis has separate male and female plants, making them dioecious; and each with a different set of demands.

Female plants are the ones who create our beloved crystal-covered and cannabinoid-rich flowers, so those are the ones that growers are after. While male plants are crucial in breeding cannabis, one can pollinate many females, resulting in seeds everywhere. Once upon a time, finding a seed or two in a bud was expected; but now seedless buds called ‘sensimilla,’ are the norm. (Saving us all with less harsh smoke that also tastes better.)

Because of this, cannabis breeding must be done in enclosed areas, called breeding chambers. This means that plants with the desired traits, called ‘parent strains,’ are separated from the rest of the plants. This ensures that only one male is pollinating and that he’s only pollinating the females that the growers want to grow seeds. But the complications don’t stop there... 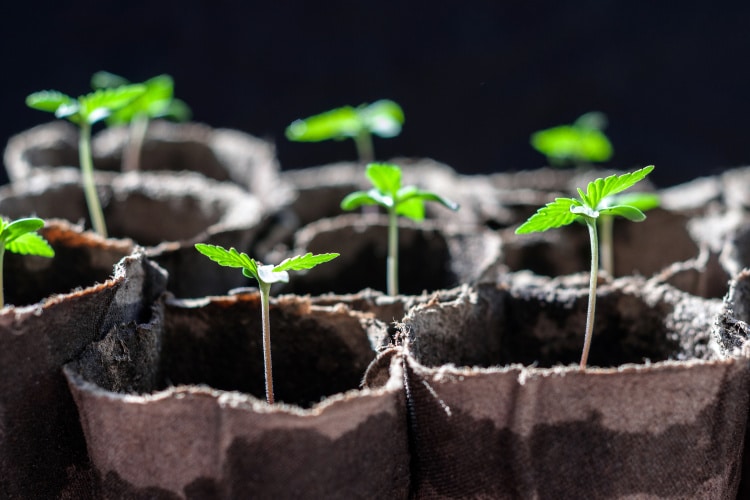 Getting a Consistent Phenotype

Since cannabis plants have to be bred with one another rather than themselves, they produce a variety of traits in their seeds. These ‘first generation’ or ‘F1’ seeds will probably be heterozygous, meaning that they will display a variety of characteristics – much like how people look different from their siblings. (These “kids,” if you will, are called phenotypes.)

But while pregnant couples don’t expect to have twins and generally welcome diverse traits, variety within a strain isn’t what’s desired. After all, when you purchase your favorite strain at a dispensary, you’re probably going to be disappointed if it doesn’t have the same qualities that it usually does. What cannabis breeders work to create are seeds that have identical sets of genes, making them homozygous.

After producing a plant that has all of the desired traits from the parent strains, which can take tens or even hundreds of plants; a lot of work has to be done to get plants that produce these same qualities time and again. ‘Backcrossing’ is a popular technique, where a breeder will cross-pollinate the new strain with itself or a parent. This is done repeatedly for months, or even years, before it heads to market. 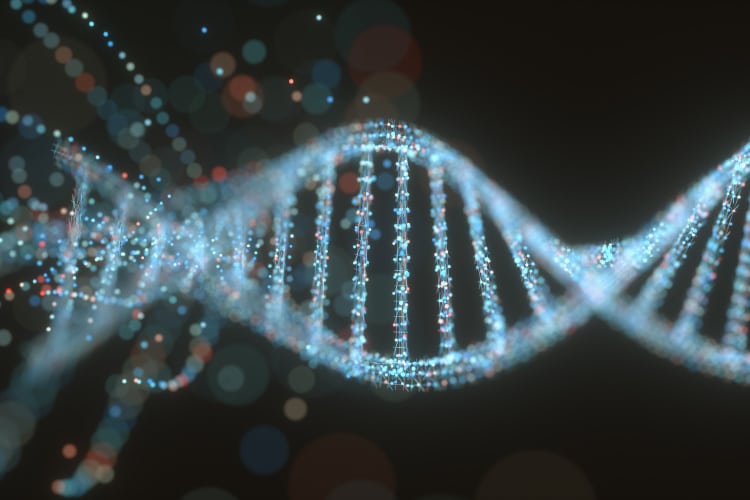 Due to the historically illegal nature of growing cannabis, the extensive efforts of breeders have been largely undocumented and shrouded in secrecy. So, unfortunately, it’s impossible to know if the strains we enjoy nowadays are true representations of their descendants.

But while we have no idea if the landrace hybrids enjoyed today have the same characteristics as those our ancestors knew, we can still reap the benefits of today’s hardworking cannabis breeders and the resulting plethora of high-quality strains to choose from.

Ready to do your own experimenting? Stop by our Bremerton dispensary and find your new favorite strain!