Immerse Yourself in Nature at Illahee State Park in Bremerton

Clear Choice loves to highlight local attractions for cannabis enthusiasts to experience. This week, we’re highlighting Illahee State Park in Bremerton WA, one of Washington’s premier state parks. Illahee State Park in Bremerton has long been a destination for all varieties of outdoor adventurers, including boaters, fishermen, wildlife observers, campers and the like. Illahee State Park offers nearly everything that an outdoor enthusiast could desire, and on top of everything showcases the stunning beauty that can only be found among the pristine forests of Washington state.

Illahee State Park is a great destination for animal lovers. Among the many animals present at Illahee State Park are seals, deer, foxes, bears, and otters. The bay is home to an enormous amount of life as well, and on some days you can spot sharks, octopuses, and whales living their life in the vast expanse of Port Orchard’s crystal-blue waters. Birdwatchers will have a field day at Illahee as the air hosts a myriad of bird species from eagles to herons. Hummingbirds, owls, and woodpeckers also fill the forest with vibrant energy and delight campers with their mystique.

The bay is known for its tradition of shellfish harvesting, dating back to the days of the first colonists in the area. In the summer, the waters are warm enough to swim and provide excellent conditions for divers and shellfish hunters as clams, mussels, crabs, and oysters of some of the highest quality in the world make themselves readily available for fishermen and amateurs alike.

Along with the wildlife, Illahee houses startling nature. Over a dozen species of trees inhabit the old-growth forests of Illahee State Park in Bremerton, WA, including the oldest Pacific yew in America. The yew, known as the “Chief of the Forest” according to local Native American tribes, is over 400 years old; other yews in the forest can clock in around 200 years, putting them well within the span of time to have been witnessed by the first American explorers to cross the continent. Lewis and Clark were said to have explored the verdant forests of the Puget Sound.

Illahee itself has a storied history within the state. The area that is now designated as the park was once inhabited by Native Americans and was formally acquired by the United States government as federal land between the 1930's and the early 1950's. Illahee means “earth” in the dialect of the local Native American people. However, this word as used by the Native Americans did not have a solid dictionary definition, instead defining the enormity of land itself, in all of its splendor  – in this sense, the word “Illahee” refers to the entire ecosystem that breathes life into the park.

Other Activities at Illahee State Park in Bremerton WA 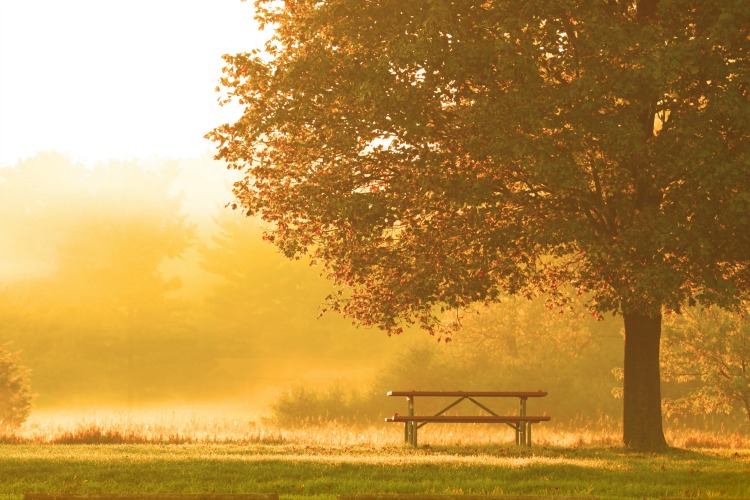 Even if you’re not into nature, Illahee still offers an incredible amount to do. Between softball, volleyball, water-skiing and horseshoe pits, Illahee State Park in Bremerton, is simply a fun destination for taking friends after a productive smoke session. Among the warm forest air, filled with the crisp scent of pine and hopefully s’mores or hotdogs on hand too, Illahee provides a great environment for forging strong memories with loved ones and close pals.

While early fall is an excellent time to toke up before heading out to a magnificent state park, camping is, unfortunately, off-limits due to sewer system issues. It could be a full year before the park is available for camping again, but you’re always free to drive up in your car for a night spent relaxing with a strain and the stars.

You can find everything you need before heading out to enjoy your outdoor experience and more on the Clear Choice Bremerton's menu, or visit our Bremerton dispensary web page to learn more about our Bremerton store hours, location and interior store images.