How to Use Rosin

Rosin is a cannabis concentrate that is prized for its purity, potency, flavor, and simplicity. While most people prefer to dab or vape rosin, there are actually several different ways to enjoy it. Keep reading to find out more about how to use rosin!

Rosin is a clean and potent cannabis concentrate that can reach potency levels of over 80% THC. It really hit the mainstream after being popularized by cannabis connoisseur Phil ‘Soilgrown’ Salazar in 2015. However, the extraction method used to produce it is believed to have actually been around since the 1990s or early 2000s.

It is considered to be purer than other cannabis concentrates because it is solvent-less. Unlike concentrates produced through BHO extraction (shatter, etc.), rosin does not require a solvent to produce, and thus cannot contain any traces of potentially harmful chemicals (if produced correctly!).

Instead of being run through with solvents like butane or CO2, rosin is produced by applying a mix of heat and pressure to high-potency plant material like fine-pressed hash. The result of this process is a thick, gooey whole-plant extract containing a healthy mix of terpenes and cannabinoids. Thanks to its abundant terpene content, it is not only potent but also delicious!

How To Use Rosin

Rosin is a very versatile concentrate that can be enjoyed in a variety of ways. Here are the 5 most common ways that it's typically prepared and used! 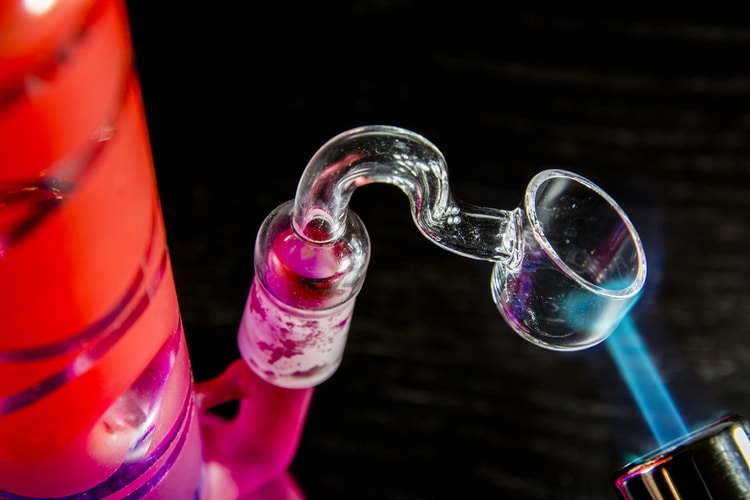 Dabbing concentrates really brings out the terpenes and lets you enjoy the myriad of flavors and aromas that each strain contains. Since rosin already has a robust terpene content, you can be sure that your dabs will be extra delicious! If you are looking to maximize flavor and taste, dabbing rosin is the way to go. 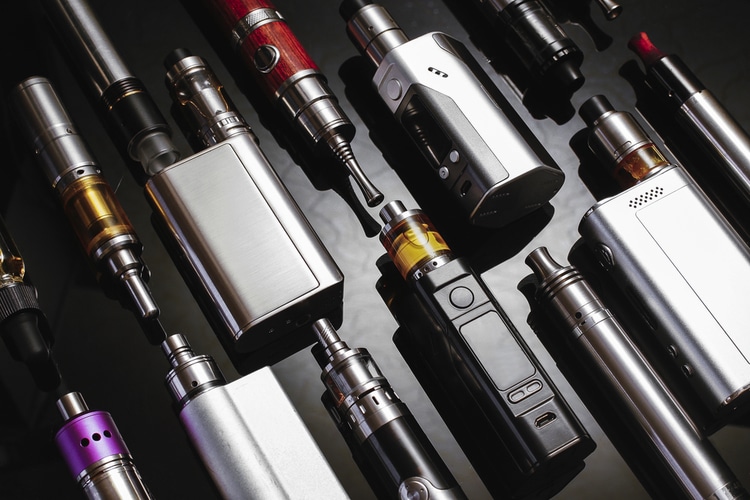 If your vaporizer is designed for use with cannabis concentrates, you can simply load up your rosin and vape it. If you prefer, you can also prepare your own rosin-infused e-juice at home in just a few steps. Whatever kind of vaporizer you choose to vape it out of, just make sure it is safe to use with concentrates. Vaping rosin out of a dry herb vape could lead to a sticky mess and irreparable damage!

It may seem counter-intuitive due to its sticky nature, but rosin can also be crushed up and rolled into a joint, blunt, or spliff. Just remember to dry it out first so you don’t end up with a sticky mess. Alternatively, you could heat it up and spread it across your rolling paper with an applicator tool. You may find that the added stickiness may make the rolling process easier for you (or harder!).

Add It to Your Bowl or Bong 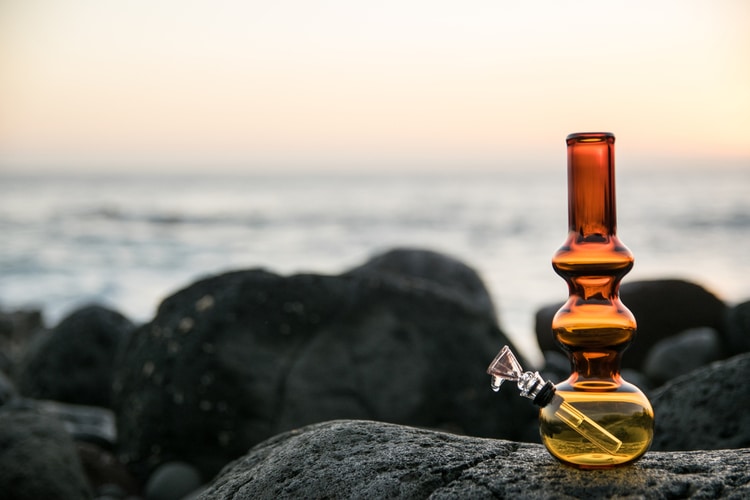 Too lazy to roll one up? Not a problem! Rosin can also be sprinkled on top of your favorite bowl. Just place some of it on top of the ground bud in your bowl (or bud + kief!) and light it up. When exposed to heat, it will turn into a sappy oil that melts into your bowl and covers your bud with a glistening glow. Just be careful! Adding a concentrate to your joint or bowl is sure to boost its potency by a lot!

Bake It into an Edible

Lastly, you can also bake rosin into a cannabis edible. Some people prefer to decarboxylate their rosin before infusing it into something else but others do not believe it to be necessary. A good rule of thumb is that if you wish to maximize the potency of your edible, it is probably a good idea to decarboxylate it before infusing it. But if you are just looking for a quick edible fix, adding it raw directly into your recipe or into other foods and liquids can also get the job done!