Once upon a time, cannabis enthusiasts were forced to enjoy their herb with only two options: burn it or cook it. While most enthusiasts are likely to still adore the old fashioned ways, we now also have various other modes to consume. Today we’re going to cover a form that was actually more popular than pipe or butter at the turn of last century — cannabis tinctures.

What are Cannabis Tinctures?

By definition, a tincture is a medicine made by dissolving a drug in alcohol. In the case of cannabis, oils are often used instead of alcohol; mostly because using alcohol-based cannabis tinctures are not allowed in several of the canna-legal states (like Washington), but also because people tend to prefer the taste of oils over the strong taste of alcohol.

Cannabis tinctures come in dark protective bottles with droppers, which are used to measure the desired dose. 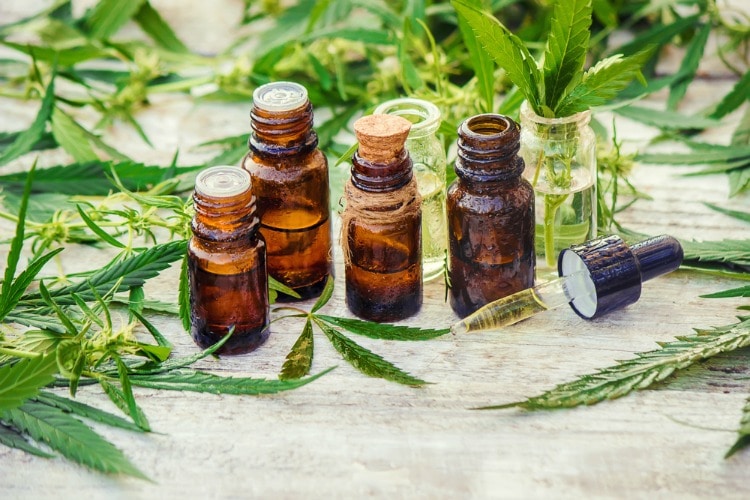 The History of Cannabis Tinctures

Before cannabis prohibition in 1937, tinctures were sold at common drug stores. They were so popular that most local drug stores actually made and sold their own brands. (Pharmaceutical companies, several still in existence, took over the market by the mid-19th century.) Doctors directly gave prescriptions for cannabis tinctures, prescribing them to help a large variety of ailments; hence their stunning popularity.

Of course, thanks to our bodies’ endocannabinoid systems, cannabis and cannabis tinctures still help a large number of ailments. There are tinctures available in several cannabinoid varieties, like THC, CBD, and THCa, each with its own medicinal skill set. Some tinctures isolate cannabinoids, and others combine them; increasing their effectiveness by working together, a phenomenon called the entourage effect. 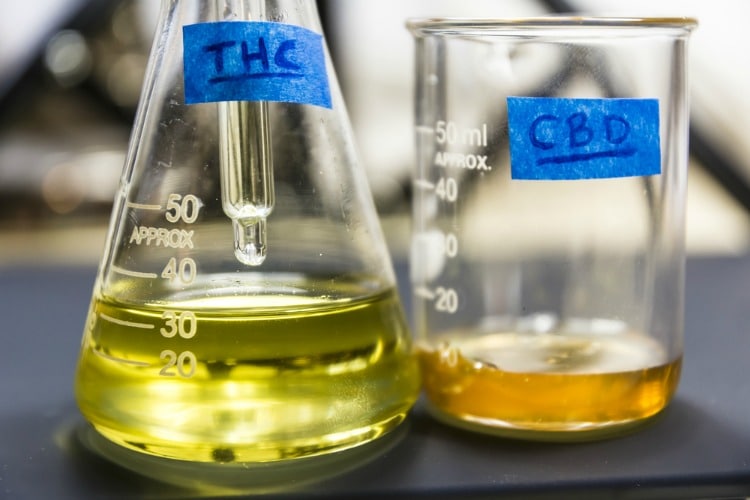 Medicating via tinctures has several advantages. For one, dropping a bit of liquid into your mouth is very inconspicuous. It’s also faster to take than other methods, especially when you compare the time it takes to smoke a bowl vs. squeezing a dropper. And it starts working very quickly: if dropped under the tongue (sublingually) than it will take effect in 20 minutes or less. (If swallowed, it must be processed through the liver and will take an hour or longer.)

Cannabis tinctures also offer a lack of smoke or vape for those with throat sensitivity matters, or who just don’t like the feeling. They are also great for precise dosing, as droppers are generally marked very specifically; whereas eating an edible can be a bit of a guessing game. This precision is ideal for those interested in microdosing as well. Plus, tinctures alone also have fewer calories than other edible options, with just the oil or alcohol weighing in.

How to Use a Cannabis Tincture

Tinctures are also very versatile and can be used in several ways. We’ve talked about using them alone; sublingually or swallowed for an edible effect (which can be more psychoactive). But they also can be used to infuse foods and beverages in a quick and easy manner. They can also be applied topically by rubbing the appropriate tincture on any problematic area of skin. Try a topical tincture for your next sunburn, bruise, or to treat pain from an injury!

It’s important to start low when you’re first using tinctures so that you don’t overmedicate, which can result in a rather unpleasant experience if using a psychoactive tincture, and a waste of money either way. The first time, try just a few drops (or up to .25 mL) and see what that does. Increase the dose by the same amount daily until you reach the desired effect. Also, remember that tinctures don’t like light or heat, so be sure keep them in a cool dark place. Enjoy!

Find high-quality cannabis tinctures at your nearest Washington dispensary. Clear Choice has two dispensaries serving the Bremerton and Tacoma areas. You can browse our online dispensary menu to see what we have available or stop by for friendly service!