There’s more to cannabis than meets the eye (or the nose!). Since the discovery of the cannabinoids by Israeli researcher Dr. Raphael Mechoulam, we’ve focused much of our attention on these powerful plant-based compounds. But while cannabinoids such as THC and CBD have fascinating healing effects on our bodies, they’re not the only game in town.

We’ve already introduced the concept of terpenes in a previous blog. Today we’re going to drill down even further by focusing on myrcene, the most abundant terpene in cannabis. In addition to engaging in a wide range of powerful interactions on our bodies—fighting pain and easing inflammation, for a start—a given cannabis plant’s myrcene content is so important that it determines whether it falls into the indica or sativa families.

But let’s not get ahead of ourselves. Let’s start by describing this incredibly potent plant compound.

Because myrcene is the most prevalent of the cannabis plant’s roughly 200 known terpenes, it can be hard to separate it from all the other aromatic elements. But if you’ve ever detected an earthy scent in cannabis that reminds you of lemongrass, basil, bay laurel or—most distinctively—fresh mangoes, you’re probably sensing myrcene. While myrcene is only a single terpene, it’s the chemical precursor to many others, making it perhaps the single most important member of the terpene family. 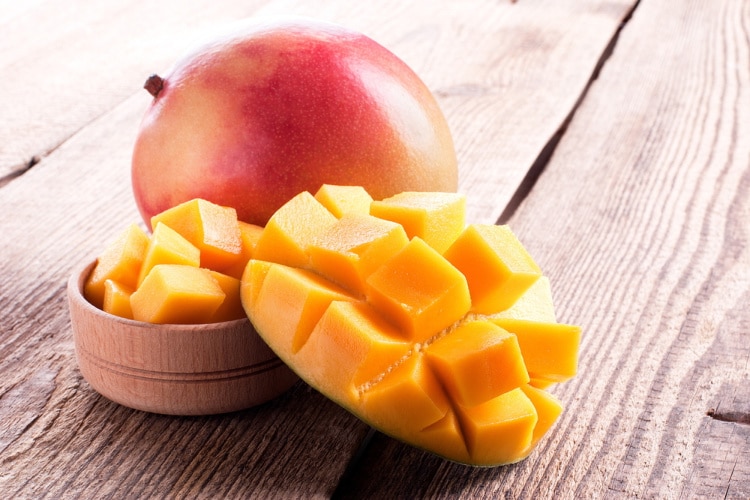 As we hinted earlier, the myrcene content of a given cannabis plant is so important that it determines whether or not it will have an energizing, sativa-like effect or a sedative, indica-like effect. Let’s take a closer look at some of those effects and learn how this terpene interacts with our bodies.

What Does Myrcene Do For Us?

The fact that a cannabis plant’s myrcene content determines whether or not it's sedative is a powerful hint. Cannabis strains containing over o.5% myrcene content are believed to have broadly sedative effects, and this may aid in pain relief. Why? Well, in studies on rodents, myrcene has been shown to reduce the perception of pain by helping to stimulate opioid receptors. Studies on humans back this up, as does a wealth of anecdotal evidence. (Though we need more research into whether the myrcene in cannabis works in precisely the same way.) 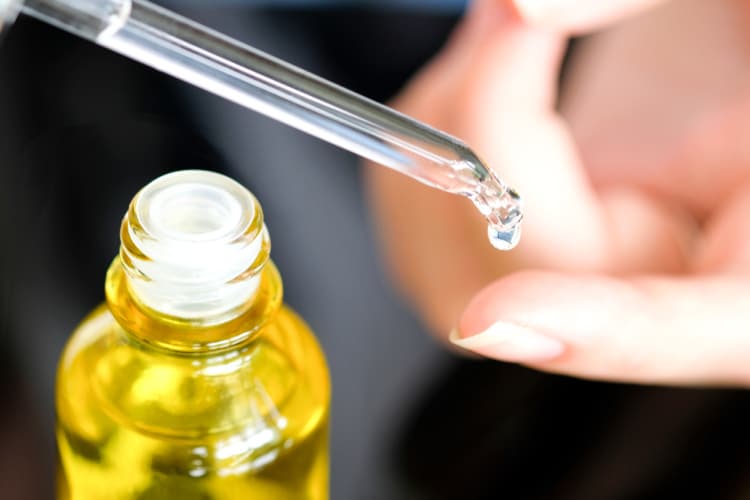 Like many of the other terpenes we’ll be introducing you to, myrcene plays a role in reducing inflammation, as a 2015 study on osteoarthritis found. (Good reason to stock up on topicals, hint hint.)

How to Find it in Cannabis

Many cannabis strains are already naturally high in myrcene, so it’s not hard to come across. Here are a few of our current favorites. 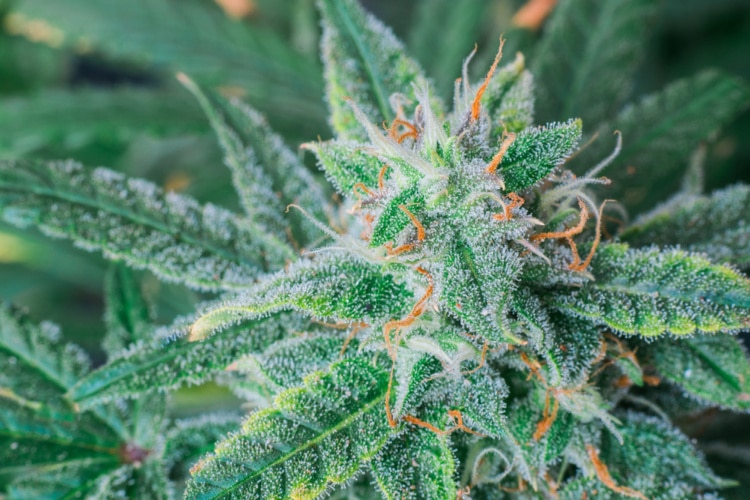 Grape Ape is, a dense, dank, high-THC indica. With a pronounced grape flavor from Mendocino Purps, the calming body high of a classic Afghani and the pungent scent of Skunk #1, this strain delivers a powerful and lasting full-body high.

OG Kush is a potent high-THC strain, and its piney, peppery and earthy aromas lead many fans to label it the ultimate “dank” weed. Its pleasurable effects include strong euphoria and general uplift, but be forewarned: It can exhibit powerful “couch lock”!

Want to stock up on your favorite myrcene-rich strains? Stop by Clear Choice in Bremerton or Tacoma today!